Relocating to Houston is a hot topic weighted with both pros and cons. While there are many great reasons to choose Houston for your new home, there are also a few reasons some people might not want to come. For example, the weather isn’t always agreeable. But that is something you would have to deal with almost anywhere you choose to live.

Houston is a popular destination and many sources say it’s more desirable than San Antonio, Dallas or Austin. This isn’t just the buzz as Houston remains one of the fastest growing cities in the entire country. There are probably many reasons for that and they are all good.

Here are just a few reasons people are scrambling to call a real estate agent at Bayou Properties and move to Houston.

Compared to cities around the same size, Houston is a relatively reasonable place to live in terms of costs. Of course, there are ways in which you can save money by living in Houston.

For example, you can cut down on commuting costs and time by moving closer to where you work. And if you are a renter, there are plenty of good deals to be had.

If you were to do a head to head comparison with a city like Chicago for example, you would find it is cheaper across the board to live in Houston.

Houston continues to thrive with a low unemployment rate and a surge in small business owners. It is also a city full of jobs in technology and business services.

After New York, Houston is home to more Fortune 500 companies than any other city in the United States.

Go to the Beach

Yet another good reason to move to Houston is the easy access to the Gulf of Mexico. The Gulf of Mexico is known for its sparkling white beaches and emerald water. The beach is a great getaway as it allows pets, bonfires and even horses.

There are three distinctive districts that make up downtown Houston. The Historic District is the oldest part of the city and dates back to the 19th century. This district features a number of historic buildings.

The Skyline District is where you will find beautiful architecture and it is also home to several Fortune 500 companies including JPMorgan Chase, Shell and Continental Airlines.

The Theater District is where you will go for entertainment as this area is home to fine art centers including the Hobby Center for Performing Arts and Alley Theater. It is also home to the Downtown Aquarium.

Houston is also home to more than 20 museums including The Museum of Fine Arts, The Jung Center of Houston and the Houston Museum of Natural Science.

As you can clearly see, there are plenty of great reasons to move to Houston. If Houston is on your list of possible destinations, give Bayou Properties a call. 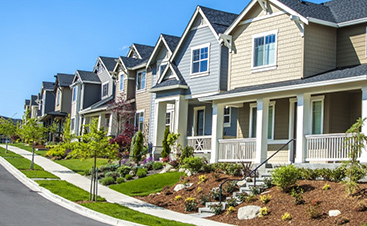 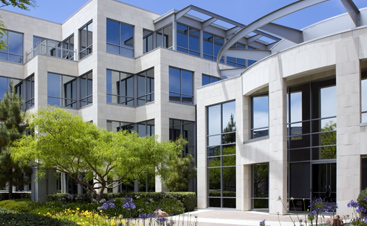 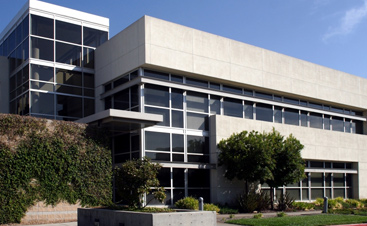